LIVE FROM THE WEST SIDE: WOMEN OF BROADWAY - VANESSA WILLIAMS 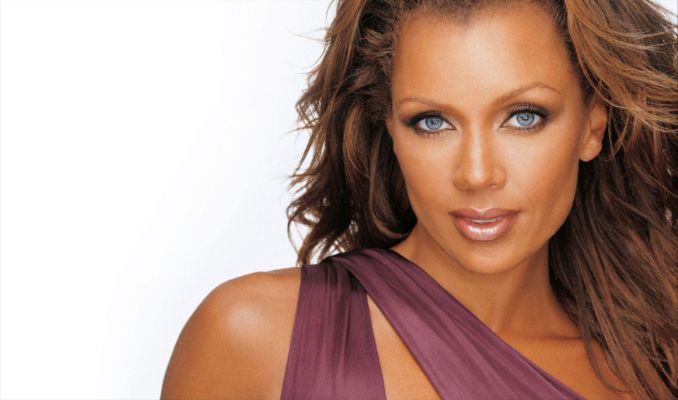 Live from the West Side: Women of Broadway - A LIVESTREAM EVENT

Join us for a livestream concert series featuring two-time Tony Award winner Patti LuPone, Tony Award winner Laura Benanti, and critically acclaimed actress and singer Vanessa Williams. Streamed live from New York’s Shubert Virtual Studios, each show will feature a mix of Broadway showtunes, pop songs, and personal stories from the life of each headliner. You can even submit questions in advance for each artist to answer during the show. Tickets include access to the livestream performance, plus an additional 72 hours of on-demand viewing of a video recording of the livestream, available beginning one hour after each live broadcast ends. Discounted series passes are available.

Vanessa Williams is one of the most respected and multi-faceted performers in the entertainment industry today. Having sold millions of records worldwide, Vanessa has also achieved numerous #1 and Top 10 hits on various Billboard Album and Singles charts: Pop, Dance, R&B, Adult Contemporary, Holiday, Latin, Gospel and Jazz.

Her critically acclaimed work in film, television, recordings and the Broadway stage has been recognized by every major industry award affiliate including 4 Emmy nominations, 11 Grammy nominations, a Tony nomination, 3 SAG award nominations, 7 NAACP Image Awards and 3 Satellite Awards. Her platinum single "Colors of the Wind," from the Disney’s Pocahontas, won the Oscar, Grammy and Golden Globe for Best Original Song.

A graduate of Syracuse University, Vanessa is a strong advocate for equal rights, especially concerning the LGBTQ+ community and minorities. She was honored with the Human Rights Campaign “Ally for Equality” Award for her humanitarian contributions. Vanessa also achieved a career pinnacle with a star on the Hollywood Walk of Fame in 2007.

Vanessa’s autobiography, “You Have No Idea,” co-written with her mother Helen Williams, was a New York Times Best Seller in 2012. Her recent Broadway credits include co-starring with Cicely Tyson in The Trip to Bountiful, (the #1 play of the 2013 season), After Midnight (2014), and a special limited engagement in Hey, Look Me Over at New York City Center in 2018. Vanessa was recently in previews for Josie Rourke's City of Angels in London's West End, when production was suddenly forced to pause due to COVID19.

Vanessa is the mother of four - Melanie, Jillian, Devin and Sasha. Her charitable endeavors are many and varied, embracing and supporting such organizations as Concerts for America, Special Olympics and several others as well as the Elizabeth Taylor Aids Foundation.

Vanessa is one of the world’s most accomplished concert artists, appearing regularly with the most prestigious symphony orchestras in the world, most recently with the National Symphony Orchestra at The Kennedy Center.