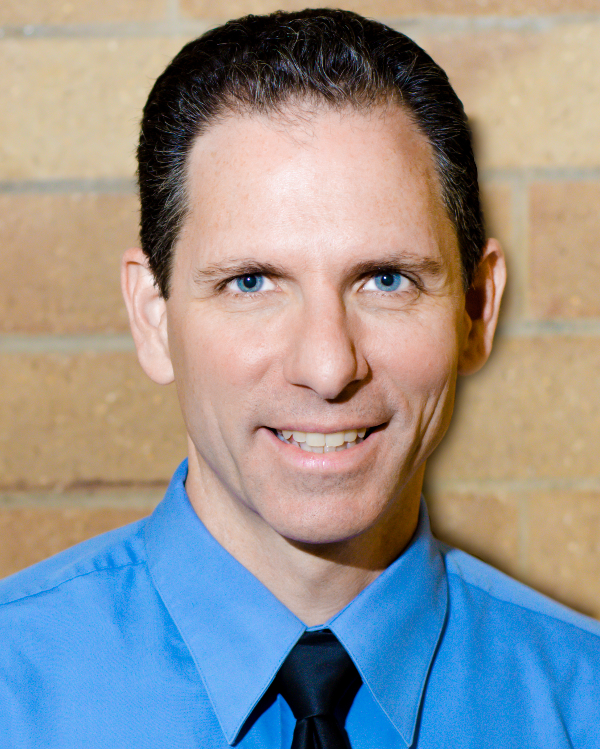 The executive director of Boise State University’s Velma V. Morrison Center for the Performing Arts, James Patrick, announced that he will retire from his position this season after eight years of leading Idaho’s premier performing arts center. Patrick will continue his role as an adjunct professor with the university’s School of the Arts.

“Serving as executive director of the Morrison Center has been a wonderful and rewarding experience,” Patrick said. “With the support of our patrons and a talented staff, as well as the university leadership, hundreds of dedicated volunteers and the Morrison Center Endowment Foundation, the center has become a fixture in the community, and both regionally and nationally recognized.”

During Patrick’s tenure, the center was both artistically and financially successful — consistently ranked as one of the top university venues in the nation for its size for annual attendance, as well as one of the top 100 theaters overall for world-wide ticket sales.

“James has been a tremendous leader at the Morrison Center, on campus and in Idaho’s arts community,” Boise State Interim President Martin Schimpf said. “While it will be a challenge to find a replacement of his talent and caliber, I am confident because James has built such a thriving organization for the next leader to build from.”

"This is bittersweet news,” added Justin Wilkerson, the president of the Morrison Center Endowment Foundation. “We will be sad to see James leave because he operates the center in a high-quality and professional manner and he has improved the center in many ways since he came here nearly eight years ago. Fortunately he leaves Idaho's premier performing arts center in its best financial and operating position in its 34-year history, which should help attract another talented executive director. James, on behalf of the Morrison Center Endowment Foundation board, well done and we wish you all the best."

The Morrison Center was cited as a key amenity for the city of Boise in Money Magazine’s 2014 ranking of best places to retire. It was designated as a Cultural Ambassador for a two-year term at the 2017 Mayor’s Awards for Excellence in Arts and History — an honor that stemmed in part from Patrick’s focus on family programming and generous partnerships that allowed local non-profit arts groups access to the top-notch facility.

“James brought a strong community partnership mindset to his work that helped make this world-class performance venue more visible and accessible to everyone,” said Boise Mayor David Bieter. “His commitment to building up Boise’s cultural community was a key reason we named the Morrison Center as a City of Boise Cultural Ambassador. His vision and leadership will be missed.”

Coined by its founders as “The Peoples’ Theatre,” the center is now enjoyed annually by as many as 160,000 patrons attending more than 160 public performances. In addition to being home to local arts groups like the Boise Philharmonic, Ballet Idaho and the university’s music and theatre arts departments, the center also is home to Broadway in Boise — hosting the only professional Broadway touring productions in the State of Idaho. In recent years, the center has hosted extended runs of Broadway blockbusters including Wicked, Les Miserables, The Book of Mormon and Jersey Boys, plus the recent record-breaking, three-week engagement of The Lion King. The center also was selected as a destination for prominent technical rehearsals including preview performances of several major national Broadway tours (The Sound of Music, Elf: The Musical, War Horse and Memphis).

In addition to a wide range of performances, in recent years the center also increased access and opportunity through its annual education and outreach efforts, including the creation of the Velma V. Morrison Family Theatre Series, the hosting of many free community performances, scholarships to undergraduate theatre arts students and affordable, “sold-out” summer performance camps for children. In 2016 alone, nearly 30,000 patrons attended free performances held at the Morrison Center.

About the Velma V. Morrison Center for the Performing Arts
Located on the campus of Boise State University, the 2,037-seat Velma V. Morrison Center for the Performing Arts is Idaho's premier performing arts center. Nestled on the banks of the Boise River, with a panoramic view of the city, parks and foothills, the Center's 10-story stage house is a recognizable fixture of the Capitol's picturesque skyline. The realization of a life-long dream of Harry W. Morrison, and championed by his widow, Velma, the Center opened its doors on April 7, 1984. Today the Center is recognized as a Cultural Ambassador for the City of Boise and a major destination for arts and culture, annually hosting hundreds of live entertainment and arts education programs that serve to enrich the lives of patrons of all ages. As an auxiliary of Boise State University, the Center is a non-profit organization supported by ticket sales, facility rentals, donations and the generous support of the Morrison Center Endowment Foundation, Inc. For more information on our programs, or to find out how you can play an active role in our ongoing success as a donor or volunteer, please visit us at:  www.MorrisonCenter.com

A public metropolitan research university with more than 24,000 students, Boise State is proud to be powered by creativity and innovation. Located in Idaho’s capital city, the university has a growing research agenda and plays a crucial role in the region’s knowledge economy and famed quality of life. In the past 10 years, the university has quadrupled the number of doctoral degrees, doubled its master's degrees and now offers 13 online degree programs. Learn more at www.BoiseState.edu.