Boise State University is delighted to announce the appointment of Laura Kendall, an arts administration professional with more than 18 years of experience, as the executive director of the Velma V. Morrison Center for the Performing Arts. Kendall was selected following an international search led by Arts Consulting Group. She officially begins Monday, Oct. 14. 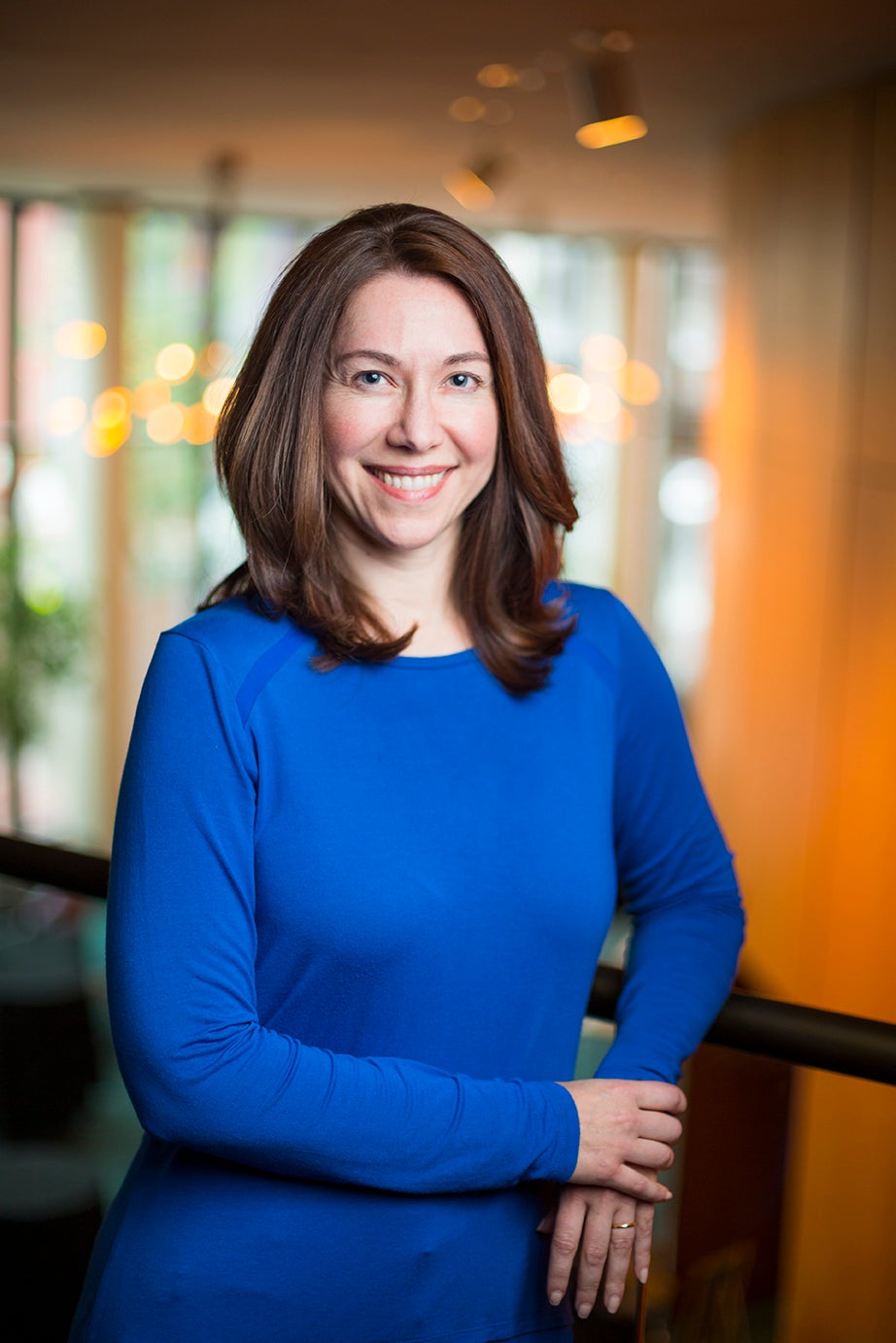 “I am thrilled to join the Morrison Center,” Kendall said. “I'm looking forward to working with the exceptional volunteers, staff, university leadership and the Morrison Center Endowment Foundation to continue the legacy of bringing world-class arts experiences to the Boise community – including a stellar Broadway season.”

Kendall most recently worked for Omaha Performing Arts, where she was vice president for programming and education. There, she was responsible for performance and community engagement events in the 2,600-seat Orpheum Theater, the 2,000-seat Kiewit Concert Hall and 350-seat Scott Recital Hall in the Holland Center in downtown Omaha, Nebraska.

"I'm so pleased that Laura is joining the Morrison Center team during this exciting time for the Morrison Center and the university," said Mark Heil, vice president and chief financial officer for Boise State. "She has a proven track record of success as a business-arts leader and her enthusiasm for the performing arts is contagious."

"I want to thank Rosemary Reinhardt, interim director, for her successful efforts in leading the Morrison Center during this transition,” Heil added. “This is the second time she has served in this interim role and she has done so masterfully."

Prior to joining the Omaha Performing Arts, Kendall was the director of visual and performing arts at Millersville University, overseeing the Ware Center and Winter Center venues. She has expertise in venue management, season planning, artist bookings, scheduling performances, contracts, marketing, ticketing, education, outreach and grant writing. She also creates programs and projects that integrate artists and performances into campus and K-12 curriculum, as well as extended artist residencies.

Kendall received her master’s degree in marketing, communication and advertising and a bachelor’s degree in theatre and film from the University of Nebraska, as well as a certificate in curatorial practice in performance from Wesleyan University. She is a graduate of the Association of Performing Arts Professionals Leadership Fellows Program and routinely speaks at national conferences about arts presenting issues.

The Morrison Center was cited as a key amenity for the city of Boise in Money Magazine’s 2014 ranking of best places to retire. It was designated as a Cultural Ambassador for a two-year term at the 2017 Mayor’s Awards for Excellence in Arts and History. Coined by its founders as "The Peoples’ Theatre," the center now is enjoyed annually by as many as 160,000 patrons attending more than 160 public performances. In addition to being home to local arts groups like the Boise Philharmonic, Ballet Idaho and the university’s music and theatre arts departments, the center also is home to Broadway in Boise – hosting the only professional Broadway touring productions in the State of Idaho.

In addition to a wide range of performances, in recent years the center also increased access and opportunity through its annual education and outreach efforts, including the creation of the Velma V. Morrison Family Theatre Series, the hosting of many free community performances, scholarships to undergraduate theatre arts students and affordable, “sold-out” summer performance camps for children. In 2016 alone, nearly 30,000 patrons attended free performances held at the Morrison Center.

“The Morrison Center's strong commitment to local arts organizations and its role as a place for students to practice their craft drew me to this opportunity,” Kendall said. “I genuinely look forward to continuing that mission and growing our outreach to our community. Boise is a vibrant, creative city and I'm excited to get involved and experience all the city has to offer.”

About the Velma V. Morrison Center for the Performing Arts
Located on the campus of Boise State University, the 2,037-seat Velma V. Morrison Center for the Performing Arts is Idaho's premier performing arts center. Nestled on the banks of the Boise River, with a panoramic view of the city, parks and foothills, the Center's 10-story stage house is a recognizable fixture of the Capitol's picturesque skyline. The realization of a life-long dream of Harry W. Morrison, and championed by his widow, Velma, the Center opened its doors on April 7, 1984. Today the Center is recognized as a Cultural Ambassador for the City of Boise and a major destination for arts and culture, annually hosting hundreds of live entertainment and arts education offerings that serve to enrich the lives of patrons of all ages. As a Boise State affiliate, the Center is a non-profit organization supported by ticket sales, facility rentals, donations and the generous support of the Morrison Center Endowment Foundation, Inc. For more information on our programs, or to find out how you can play an active role in our ongoing success as a donor or volunteer, please visit us at:  www.MorrisonCenter.com

About Boise State University
A public metropolitan research university with nearly 28,000 students, Boise State is proud to be powered by creativity and innovation. Located in Idaho’s capital city, the university has a growing research agenda and plays a crucial role in the region’s knowledge economy and famed quality of life. In the past 10 years, the university has quadrupled the number of doctoral degrees and doubled its master's degree offerings. Learn more at www.BoiseState.edu.